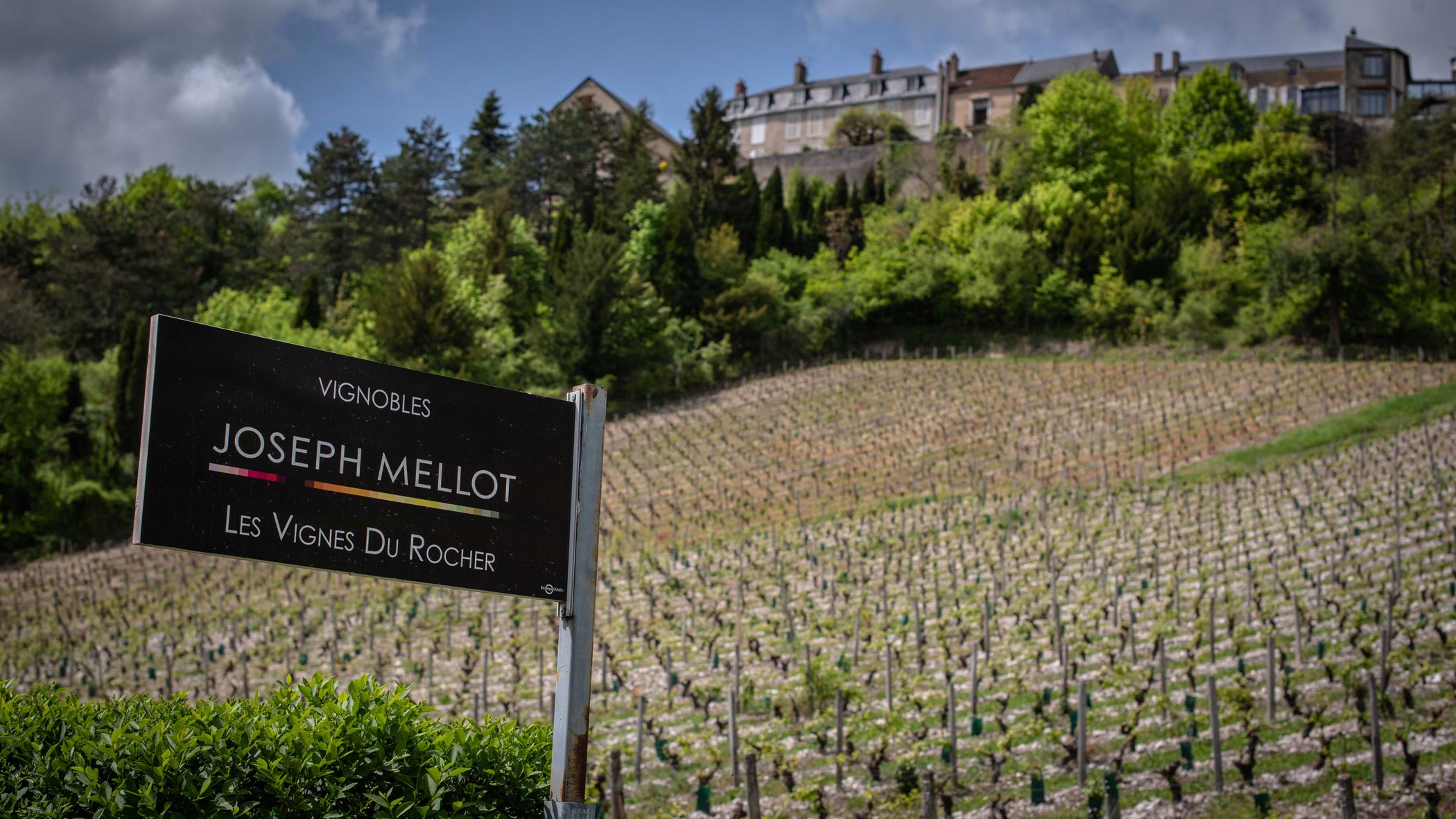 The story begins at the foot of the slopes of Sancerre in Saint Thibault on the banks of the river Loire. Formerly named « Gortona », this Gallo-Romain port is ideally situated at the junction of the via Romana and the majestic river, thus providing an excellent departure point for the transport of the wines produced in the region. Pliny the Younger (61AD – 144AD) mentions the existence of a grape variety called the « Bitrurious » which can almost certainly be taken as a reference to the fact that the vine was cultivated here by the local Celtic tribe, the Bituriges, before the Roman conquest of Gaul.

A huge impetus was given to the production of wine when in 313AD the recently converted Emperor Constantine made Christianity the official state religion throughout the Empire.

Consequently, wine became an important part of the official new religion and this lead to increased popularity and consumption amongst the now Catholic Gallo-Romain citizens.

In the 11th and 12th centuries, thanks to the hard-working Augustinian monks of the nearby Abbey of Saint Satur and the powerful House of the Counts of Sancerre, the vineyards flourished. Jean of France, Duc of Berry, praised his own wines qualifying them « as the very finest in all the kingdom ».

As a forerunner of today’s AOC rules and regulations, he even had a charter drawn up governing the vinification of the wines and the dates of harvest. By the early 17th century there was a wine glut in the kingdom of France and in 1627 Louis XIII ordered that no more vines be planted and it was only with the French Revolution that the restriction was lifted.

The middle of the 19th century saw several disasters which were to decimate the vineyards. Oidium appeared in the 1850s and it was after 15 years intensive treatments with sulphur that the remainder of the vineyards were saved.

Then in the 1860s a tiny aphid, known as Phylloxera arrived from America. In the space of only 30 years, virtually all of France’s vineyards were completely wiped out, and Sancerre was no exception. It was only from 1893 onwards that the vineyards were replanted by grafting vines onto resistant American rootstocks.

Prior to the Phylloxera crisis, the Sancerre vineyards were primarily planted with red grape varieties however the replantings were mostly carried out with the Sauvignon Blanc varietal which received its AOC classification in 1936. The reds which received AOC status in 1959 account for some 15% of the production and are produced uniquely from the noble red grape variety, the Pinot Noir.

Why don’t you join us on one of our Sancerre wine tours so that you can taste and learn more about one of the world’s finest Sauvignon Blanc wines?