The History Of Burgundy Wine 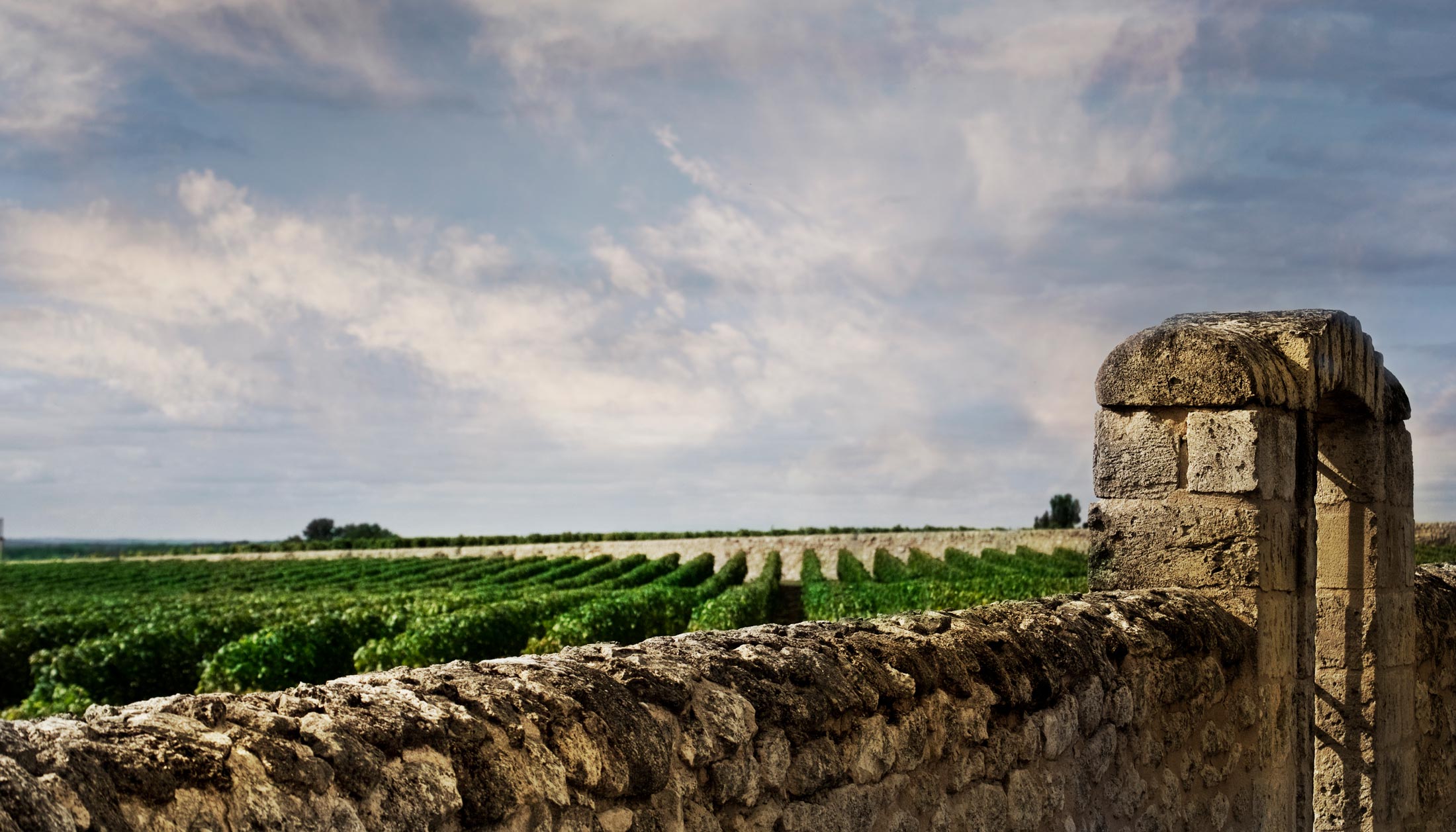 Some historians claim that the Celts in 4th century BC, after happily laying waste to Northern Italy, brought back with them the rudiments of wine-making so that they could enjoy a drop of their own home-brew! In 52 BC the Romans get their revenge and in a short space of time, the recently conquered Celts become Roman citizens, planting vineyards and paying taxes. So that by the end of the 1st century AD the vineyards of the present day of Burgundy already seem to be flourishing.

The advent of Christianity and the nobility’s favourite pastime of donating vineyards to the Church in order to increase their chances of a favorable verdict on Judgement Day, gave Burgundian wine-making a huge impetus, since both of the Benedictine monks of the great Abbey of Cluny in southern Burgundy and the Cistercian monks from the later abbey of Cîteaux were extremely learned and hard-working. They, of course, had a slight vested interest in both quantity and quality since their wines were a most important source of revenue for the functioning of their many religious establishments across Europe. In fact, the Cistercians created Burgundy’s largest wall-surrounded vineyard, the Clos de Vougeot in 1336 and they were the first to notice that different vineyard plots gave consistently different wines, thus laying the foundation for the region’s notion of « terroir ».

The principal cause for the complexity of Burgundy’s land divisions is found in the Napoleonic inheritance laws, which give equal inheritance rights to all children of a family. Before the French Revolution (1789), the French church and nobility owned most of Burgundy’s vineyards, but these were sold off and fragmented by the revolutionary government, and have been further divided with every subsequent generation.

Until the second half of the 20th century, most of Burgundy’s vine-growers would sell their grapes to négociants, who would then assemble wine from different appellations and producers and then market and sell them under their own name. Demand for Domaine-bottled Burgundy carrying the hallmark of one grower-winemaker plus a new forward-thinking generation of younger wine-makers changed the scene so that the consumer now has the choice of different styles of wine, all possibly made from the same small vineyard.

Unlike France’s other famous wine region Bordeaux, Burgundy is a still very much a land of farmers. While most famous Bordeaux wine estates are large and centred on a grand château inhabited only rarely by their absentee owners, Burgundy’s vineyards are mostly in the hands of the men who work them and the average land holding is just 19 acres (many are a lot smaller!) whilst the national average is some 22 acres.

The Burgundian climate is mostly continental, which means relatively short summers and cool winters, making it a challenge for the grapes to ripen fully. The greatest threats for Burgundy’s grape-growers – especially those in Chablis – are spring frosts and hail, which can cause great damage to flowering vines. The landscape here is characterised by its limestone soils, manifested either in rolling hills, steep, sharp valleys or rocky outcrops. These soils are of immense importance to the character of Burgundy’s wines, bringing a  minerality and complexity – particularly to the white wines. In fact, along with considerations of orientation, it is the composition of the soils which lends itself to the notion of « terroir » and hence the system of classification in place today.

Burgundy wines come from several distinct sub-regions, each with its own particular character. Four of these are located in the heart of Burgundy, in a narrow strip running for 75 miles (120km) between the towns of Dijon and Macon. From north to south they are the Cote d’Or (comprising the Côte de Nuits and Côte de Beaune), the Côte Chalonnaiseand the Mâconnais. The odd man out is Chablis, an isolated pocket of limestone hills in north-western Burgundy producing white wines from the Chardonnay grape variety that is quite distinct in style from their brethren in the Côte de Beaune.