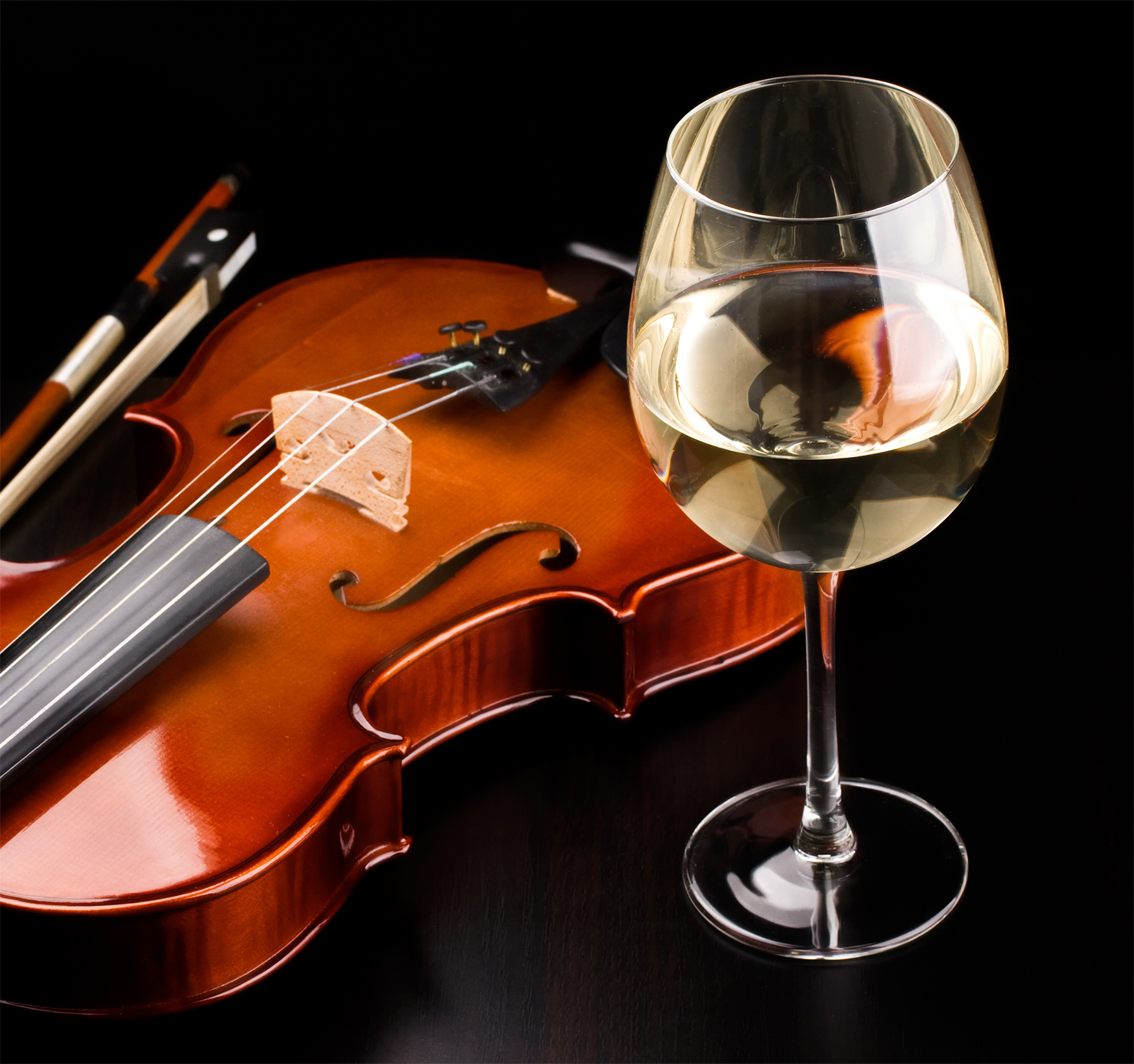 Based on the research on how music acts on living organisms carried out by physicien  Joël Sternheimer, the French company Génodics is proposing an alternative process and which seems to be giving positive results. Different levels of organisation in matter (inert or living) are in effect based what is called « scale waves » which assure their coherence. During the process of protein synthesis, amino acids emit sequences of quantic signals which constitute a melody which is specific to each protein. Through the scale waves, the transposition of these melodies into the audible range can influence the rate pf protein synthesis. To resume, Joël Sternheimer proved that music has an influence on living matter and Génodis is applying this discovery to the vine. The technique couldn't be simpler since it is only a question of playing a series of frequencies for a duration of a few minutes in the proximity of the vines to be treated.

‍
The major advantage is that the process can replace the use of pesticides in the vineyard as well as reinforcing the vines resistance against frost damage, drought and even Mildew. It is also proving effective in fighting wood diseases. Wood diseases are very costly and could even endanger the future of France's wine growing heritage since the parasites responsable for grapevine wood diseases such as Black Dead Arm or L'Esca, will cause the death of the plant and up to 10% of a given parcel may need replanting.
‍

One of the forerunners in using Génodics techniques is the South African winery DeMorgenzon where  Carl Van der Merwe is now diffusing more « traditional » music from Mozart to Lully since these classical composers were adepts of rythmes based on the mathematics which happen to be those benficial to the vine ! Once again, it is a question of frequency and waves. According the winery the improvements leave no doubt as the wine produced from the « musically influenced » parcels is consistantly more well-balanced and harmonious.
‍

Another vintner applying the technique is Tuscan Carlo Cignozzi who has been working alongside the University of Pisa and the Faculty of Agriculture in Florence. Together they have noted positive influence on the vine's root sytem, flowers and leaves, as well as a repulsive effect against parasites and other predators. Not surprisingly, their research has attracted the attention of Bose, world leader in top range speakers, and they have already supplied fifty speakers so that music could be played to the vines.
‍

Sancerre wine maker Cyril de Benoist is an adept of the process and you will not only find speakers in his vineyards you will find them in the cellars where since 2009 he has been experimenting with the beneficial effects of « music » on fermentation processes. The theory is that the addition of exogenous substances (sugars, fermentation stimulaters, dried yeasts, vitamins etc) is very likely to modify the organoleptic characteristics of the wine and change its nature so that it no longer reflects the typicity of its environment. The playing of proteodies while the wine is in barrels or vats therefore stimulates the enzymes which are specific to the transformation of sugar to alcohol and in 2017 the technique even re-booted the malolactic fermentation without needing to warm up the must !

So next time you visit a winery and notice speakers in the vineyards or in the cellars you will know what they are doing there as it is unlikely that the wine maker would go to that trouble and expense simply to listen to a bit of Bowie or the Beatles whilst pruning the vines or racking the wine in the cellars. Or maybe not !