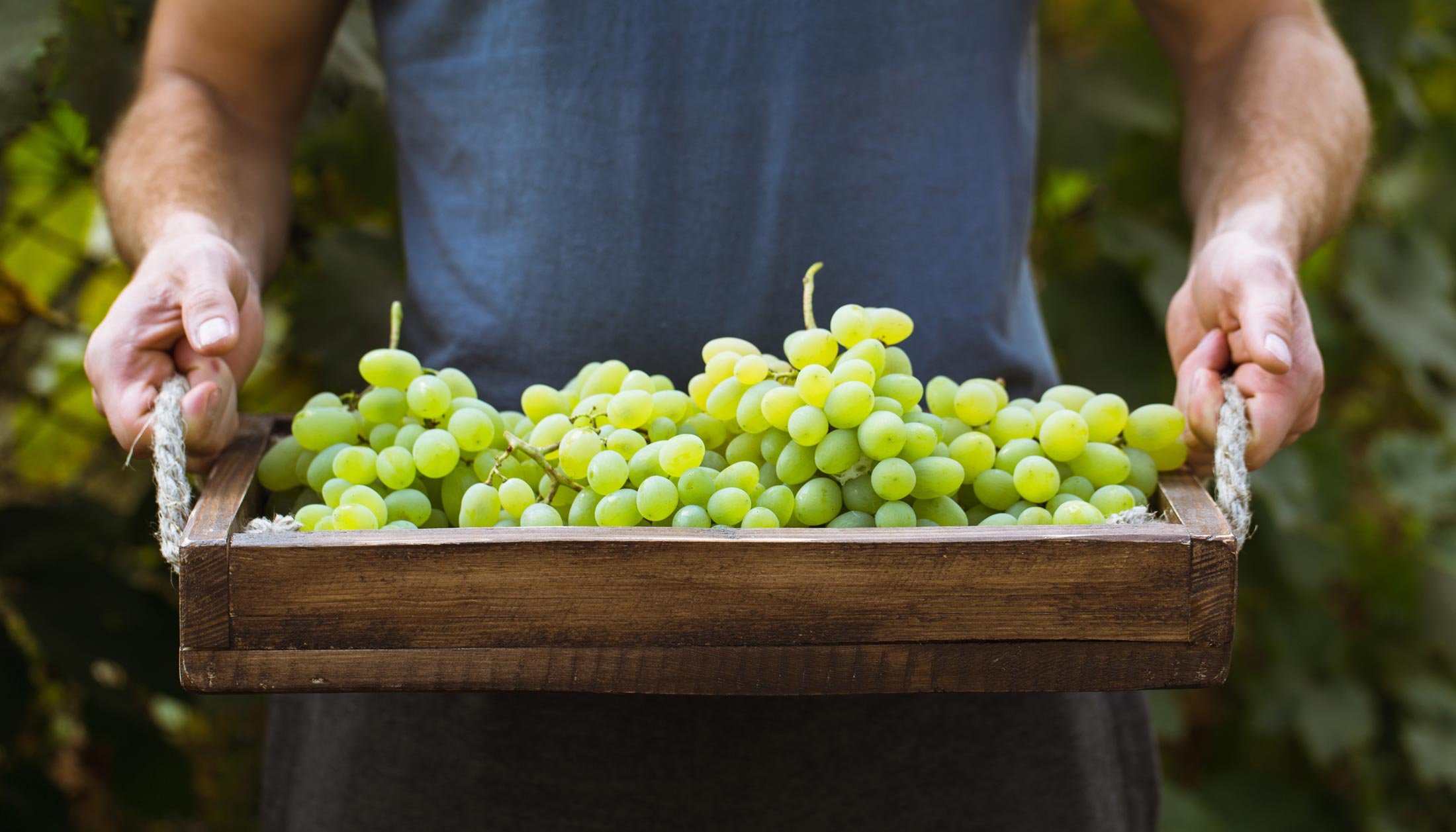 Here we are not talking about a tasty orange-fleshed cantaloupe which can be served as a starter with parma ham! No, this Burgundy melon is a very rare grape variety which has all but disappeared from the Burgundian vineyards. And its name is derived from the very rounded leaves on this varietal and not the flavour of the wine! More’s the pity!

The Melon was born in Burgundy and is a cross between the Pinot noir and a now extinct grape variety, known as the white Govais. You probably know the Melon by its more common name, the Muscadet which is planted widely in the region of Nantes in the Loire and whose delightfully fresh wines make the perfect partners for oysters.

So, the question begs to be asked: How come a Burgundian grape variety found fame and glory in western France whereas it has virtually disappeared from the Burgundian scene? There are several hypotheses :

Of course, the other questions are how and why the name changed from Melon to Muscadet once the grape left Burgundy?

Once again there are several theories :

Today only a few parcels of vineyards are still planted with this varietal in Burgundy. One of the rare wine-growers to still cultivate the Melon is Maria & Yves Cuny in Vézelay where they grow the vines alongside their Chardonnay on a plateau with a view to the church of Vézelay.

Decorated with a special award for « agricultural merit » in 2014, Maria is proud to continue this tradition as the Burgundy Melon is an intrinsic part of the region’s long wine-making heritage.

The wines produced from the Melon are labelled « Coteaux Bourguignons », literally Burgundy hillsides, an appellation that was created in 2011 for wines made from more than one grape variety or that use these ancient varietals, such as the Melon.