An introduction to "terroir" 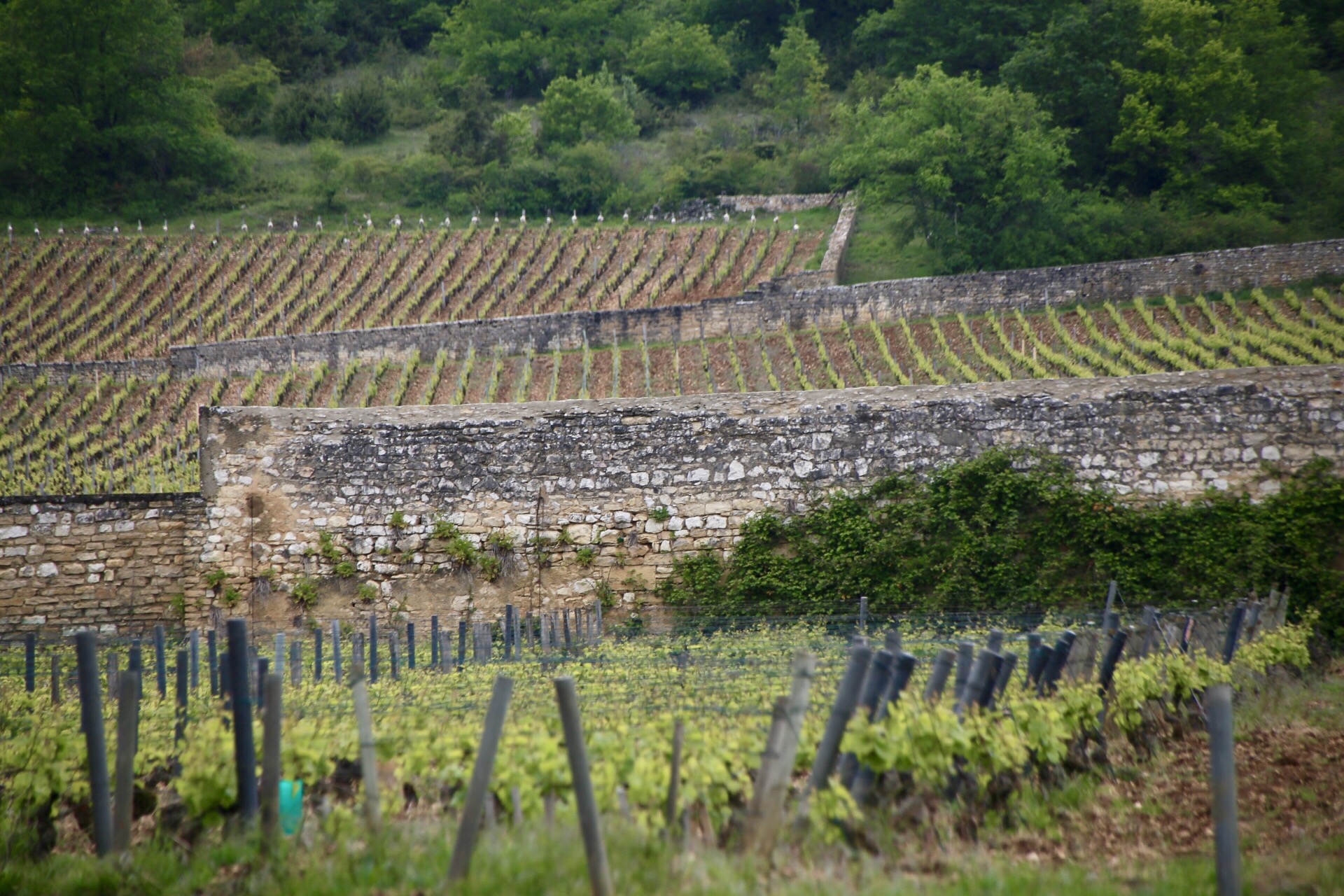 The wine that ends up in our glasses isthe result of the sum total of all the different factors that influence its individual olfactif characteristics; namely, the grape variety, the conditions in which it is grown, the wine grower’s work in the vineyard, the choice of vinification methods and finally,how it evolves whilst aging in the bottle. The notion of terroir that we are interested in is a particular French term which refers to most of the outside factors in the vineyard which affect the vine, and therefore the quality of the grapes so essential in elaborating good wines; hence, one will often hear French winegrowers claim “the wine is made in the vineyards”.

There is no precise translation for“terroir” in English although it could be considered as “the fingerprint of the earth”, the external conditions which are particular to a single designated area, whether it is a large area or even a region, or an individual, sometimes tiny plot. In fact, macro differences in “terroir” are at the very heart of the French classification system (appellation d’origine controlée) as different grape varieties react differently according to climate and soil composition. For example, the semi-continental climate and well-drained limestone and clay soils of Burgundy are ideal for the cultivation of the Pinot Noir, whereas the Cabernet Sauvignon comes into its own on the sand-gravel soils of the more temperate Bordeaux regions. To the other extreme, the micro-differences can occur within the very same vineyards where the slope and soil composition can change in the space of a few yards. Nowhere is this better demonstrated than in Burgundy where the AOC laws recognise hundreds of geographically designated plots resulting in the distinction between Grand Cru, Premier Cru and Village classifications. The some1300 acres of vineyards within the commune of Gevrey Chambertin boast 9 Grand Crus and 26 Premier Crus, with the remainder classified as village or regional appellations.

Below is a list of different criteria that together contribute to sometimes marked differences from one specific locality to another.

-Geology. The properties of the soil and rock with regards to drainage and moisture retention. Also the composition of the soils which affects the nutrients that vine needs and the micro-organisms which fix them.

-Yeasts. These are indigenous to a given area and their presence can significantly affect the wine’s flavours.

There is scientific evidence to back up the idea that “terroir” has a direct effect on the quality of the grapes grown and therefore an influence on the glass of wine in our hand. This research has shown the early flowering can result in an improvement in sugar levels, acidity and especially polyphenols which include the tannins, colorants and aromatic elements contained in the grape. Furthermore, studies show that moisture absorbing qualities and depth of the soils can have a marked impact on the vigour of the vine which in turn can have a direct influence on the quality and quantity of the polyphenol components in the grape. In fact,shallower well-drained top soils tend to produce better results as the vine is slightly “stressed” in its search for moisture resulting in concentration in the grapes and not in abundant leaves.